Sanskrit is one of the classical languages of South Asia, and the oldest well-preserved language in the Indo-European family. It is the major language in which the sacred texts of Hinduism have been written, as well as some of Buddhism and Jainism, and the lingua franca of premodern South Asia for disciplines such as linguistics, medicine, philosophy, ritual, etc. Through four millennia, it has had incredible literary productivity: knowing Sanskrit is the key to understanding premodern South Asia. 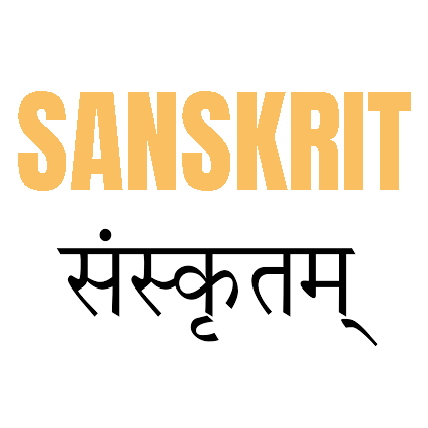